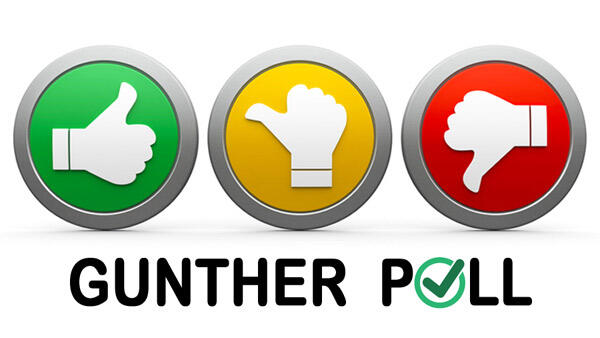 Gunther Poll: WHICH IS THE TOP NATIONAL OR INTERNATIONAL STORY OF 2022?